On February 4, 2020, a meeting was held in the Ministry of Foreign Affairs of Turkmenistan with the delegation of the Republic of Korea headed by the Secretary General of the World Martial Arts Masterships Committee Jae Keun Choi. After exchanging warm greetings, the parties noted the vital role of sport in strengthening of friendship bonds and cooperation between countries and peoples. Being an organization established in 2016, the World Martial Arts Masterships Committee stands for the prom...

TURKMEN-RUSSIAN CONSULTATIONS HELD IN THE MFA OF TURKMENISTAN

On February 4, 2020, the Turkmen-Russian consultations on security issues on the level of Deputy Foreign Ministers were held in the MFA of Turkmenistan. To attend the meeting, a representative Russian delegation headed by the Deputy Minister of Foreign Affairs of the Russian Federation O.V.Syromolotov arrived to Ashgabat. During the meeting, the parties discussed a number of current issues in the field of security, exchanged views on the implementation of preventive measures in combatting the... 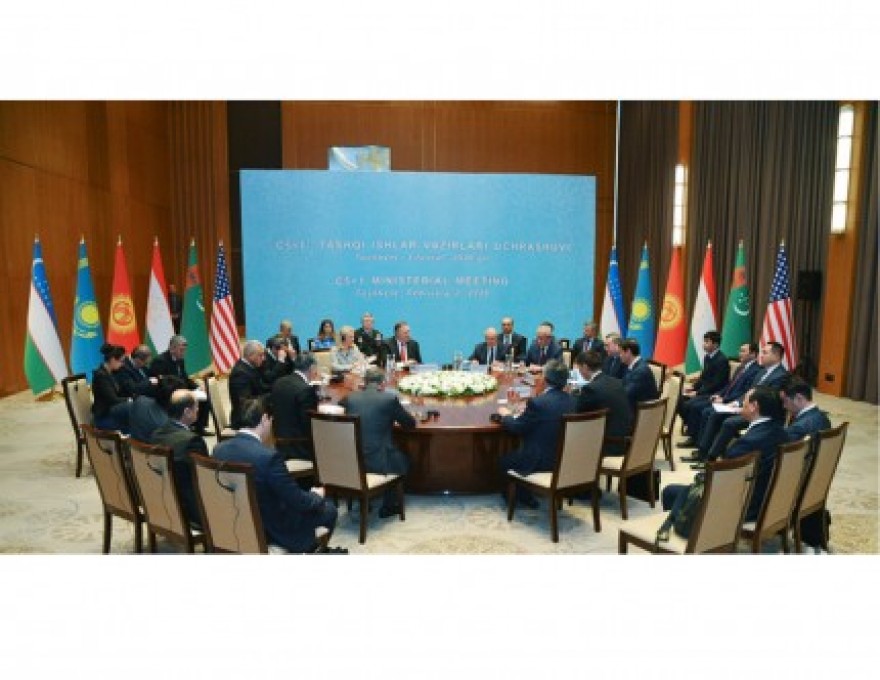 On February 3, 2020, Minister of Foreign Affairs of Turkmenistan R.Meredov attended the ministerial meeting in “С5+1” format held in Tashkent. The Secretary of State of the United States of America and the Foreign Ministers of the Republic of Kazakhstan, Kyrgyz Republic, Republic of Tajikistan, Turkmenistan and the Republic of Uzbekistan took part in the session. A wide range of issues in political, economic and cultural-scientific spheres was considered during the meeting. In particular,... 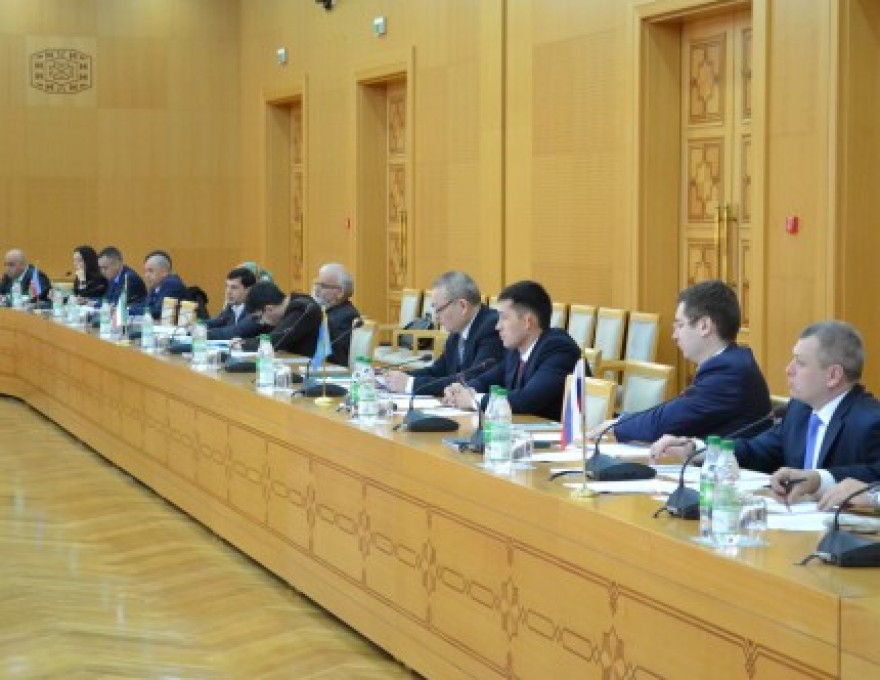 On February 1-2 of the current year, the visit of the delegation of the MFA of Turkmenistan headed by the Minister of Foreign Affairs R.Meredov to the Islamic Republic of Afghanistan took place.  On the first of February, the Turkmen delegation was received by the President of Afghanistan Mohammad Ashraf Ghani. A wide range of issues pertaining to further intensification of political-diplomatic collaboration, expansion of the economic cooperation, development of cultural-humanitarian ties... 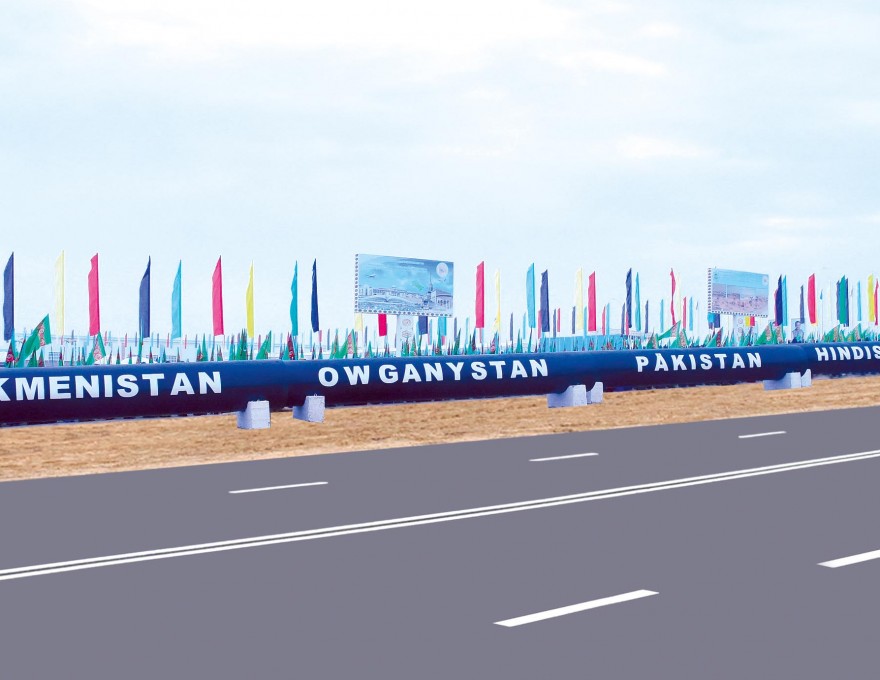 On January 31, 2020, the successive session of the Cabinet of Ministers of Turkmenistan took place. In the framework of the session, the President of Turkmenistan Gurbanguly Berdimuhamedov signed a number of vital documents aimed at the uncovering the energy strength of the country. The Head of State signed the Decree according to which the State Concern «Türkmengaz» will settle an agreement with the Malaysian company «Serba Dinamik Sdn.Bhd» on procurement of the necessary equipment for the c...

AMBASSADOR OF INDIA TO TURKMENISTAN COMPLETES HIS DIPLOMATIC MISSION

On January 31, 2020, a meeting was held with the Ambassador Extraordinary and Plenipotentiary of the Republic of India Azar Abul Hasan Han, completing his diplomatic mission in Turkmenistan. At the beginning of the meeting, the Turkmen side expressed gratitude to the Ambassador for his personal contribution to the development of Turkmen-Indian relations. Then sides exchanged views on cooperation in transport, energy and economy fields. The parties also stressed the role of the Turkmenistan-Af...