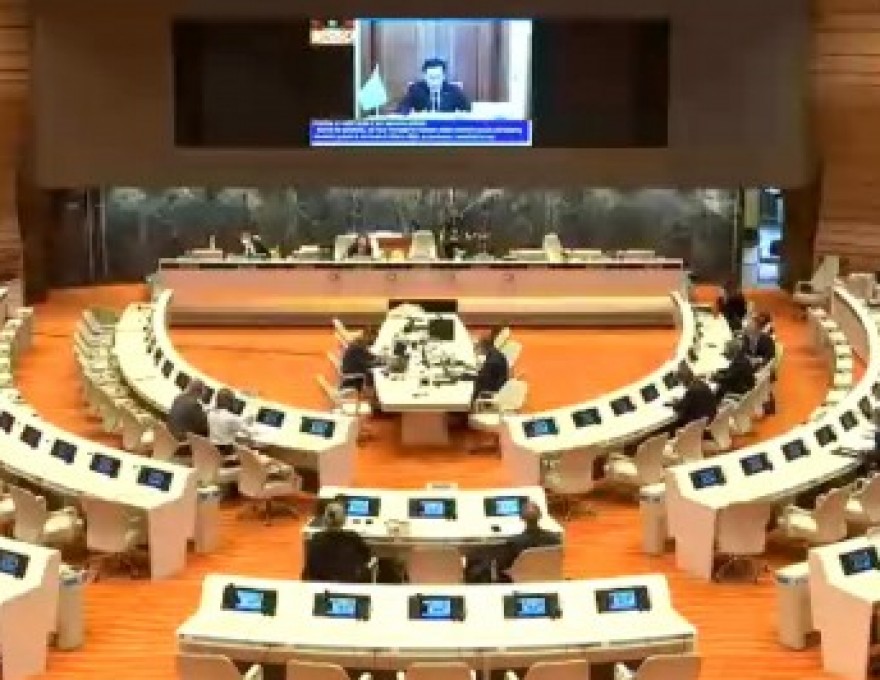 In the period from 20 to 21 April 2021, a meeting of the 69th session of the United Nations Economic Commission for Europe (UNECE) was held in Geneva. The event brought together representatives at the level of ministers and deputy ministers from UNECE member countries to exchange best practices in the field of circular economy and set its course over the next two years. During the high-level segment on the topic "Encouraging the development of a circulating economy and sustainable use of natu... 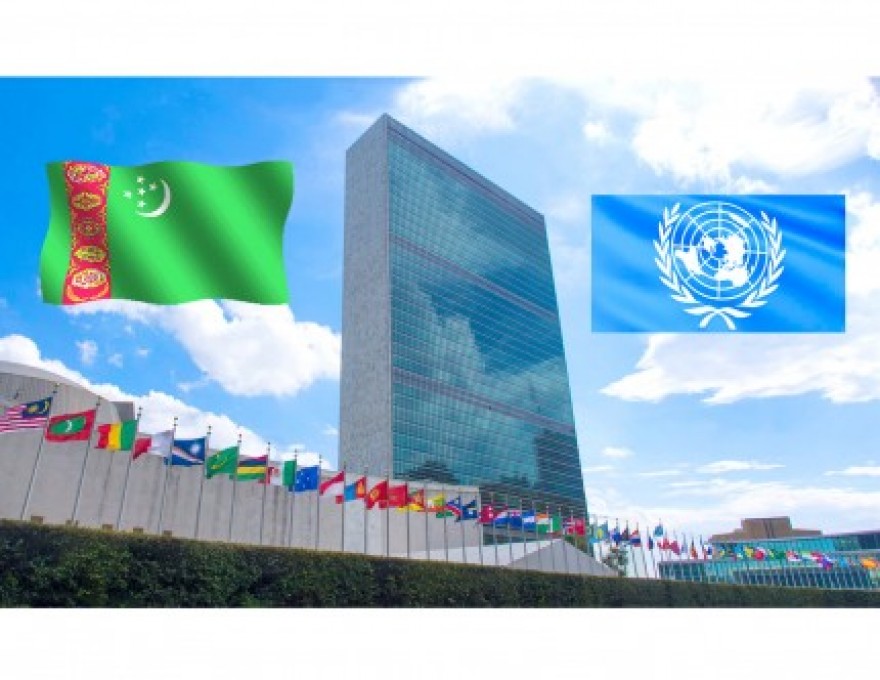 On 20 April 2021, during the consecutive session of the United Nations Economic and Social Council (ECOSOC), Turkmenistan was elected to the membership of the Executive Board of the UN Entity for Gender Equality and the Empowerment of Women (UN-Women) for 2020-2024. UN-Women is a subsidiary body of the UN General Assembly established in 2010 with the aim of rising the efficiency of the efforts of the UN System agencies working on the issues of gender equality and the expansion of the rights a... 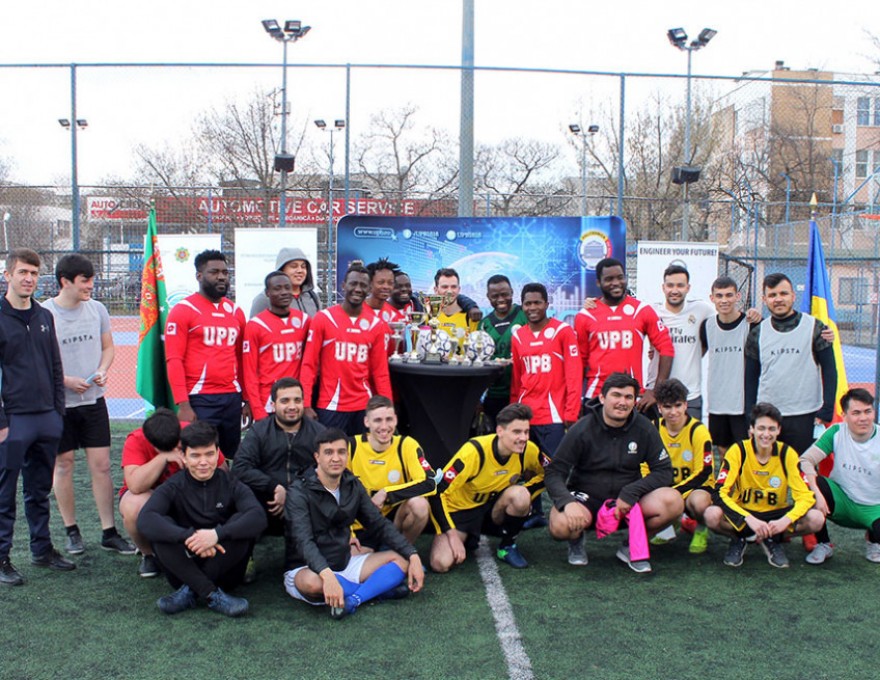 THE EMBASSY OF TURKMENISTAN IN ROMANIA CONDUCTS SPORTS EVENTS 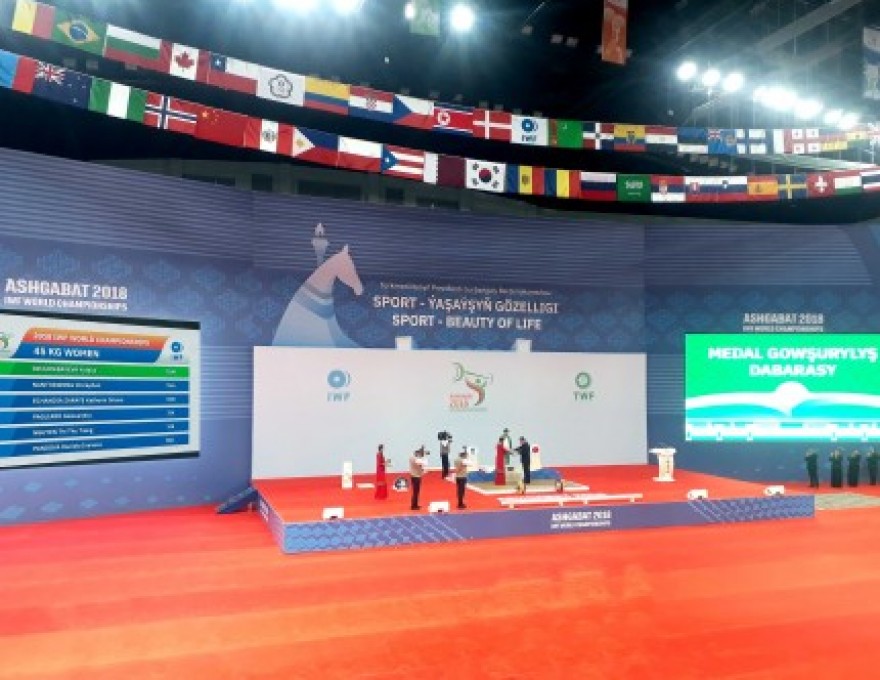 PRESIDENT OF TURKMENISTAN AWARDED THE HONORED ATHLETE OF THE COUNTRY 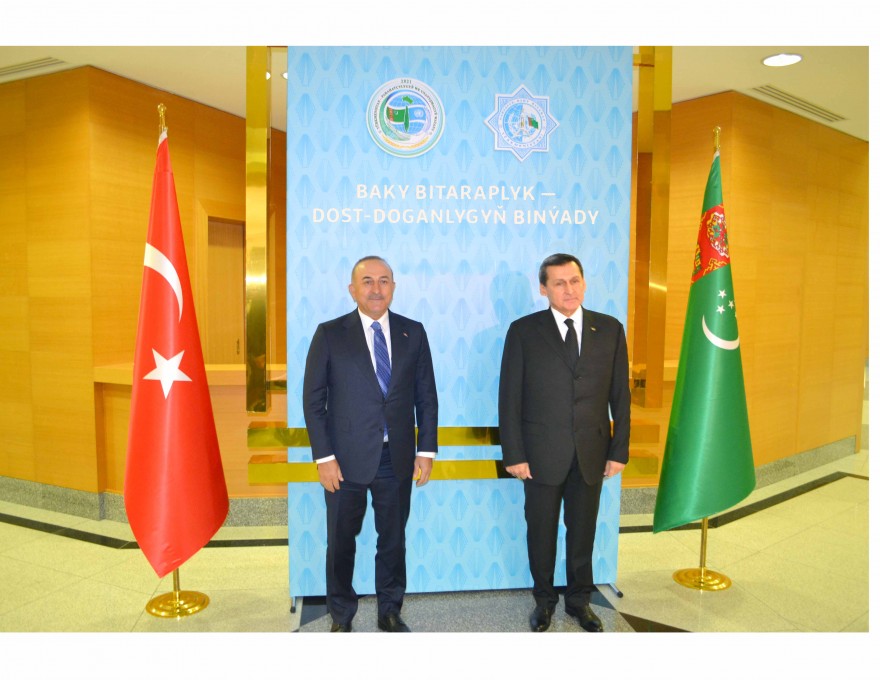 On March 5, 2021, the Minister of Foreign Affairs of the Republic of Turkey Mevlüt Çavuşoglu arrived at Ashgabat on a two-day working visit. On March 6, in the framework of the visit, the head of the foreign policy agency of Turkey was received by President Gurbanguly Berdimuhamedov. President of Turkmenistan highly appraised the level of relations between the two countries, based on the principles of friendship, brotherhood and mutual respect. Then the Minister of Foreign Affairs of the R... 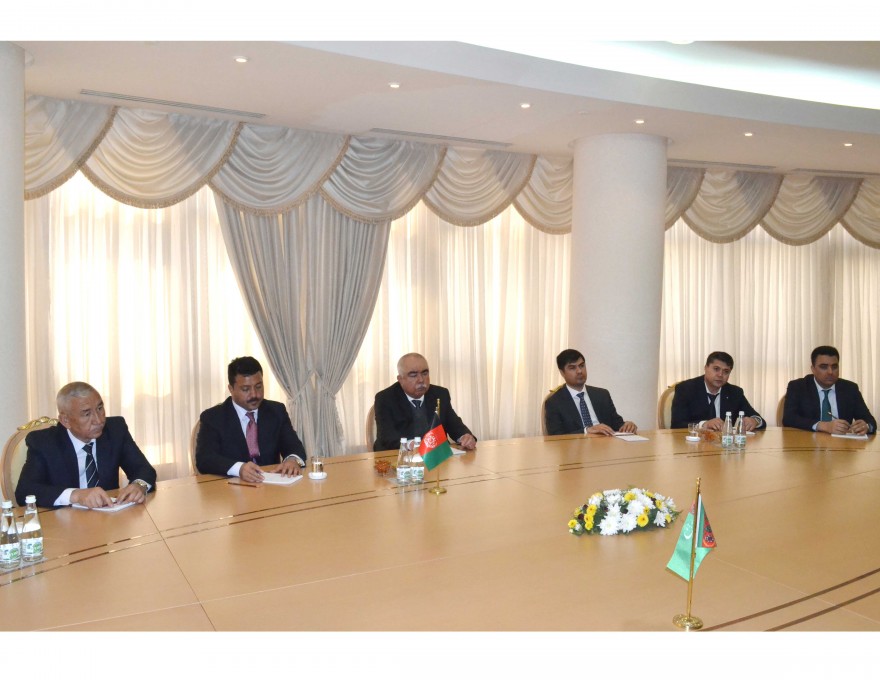 On February 22, 2021, the meeting was held between the Minister of Foreign Affairs of Turkmenistan Rashid Meredov and the Leader of the National Islamic Movement Party of Afghanistan Marshal Abdul Rashid Dostum who arrived in Ashkhabad on a working visit. During the constructive talks the sides exchanged views on the agenda of the effective Turkmen-afghan interaction. It was underlined the active development of bilateral ties with the aim of all-round implementation of the agreements reached... 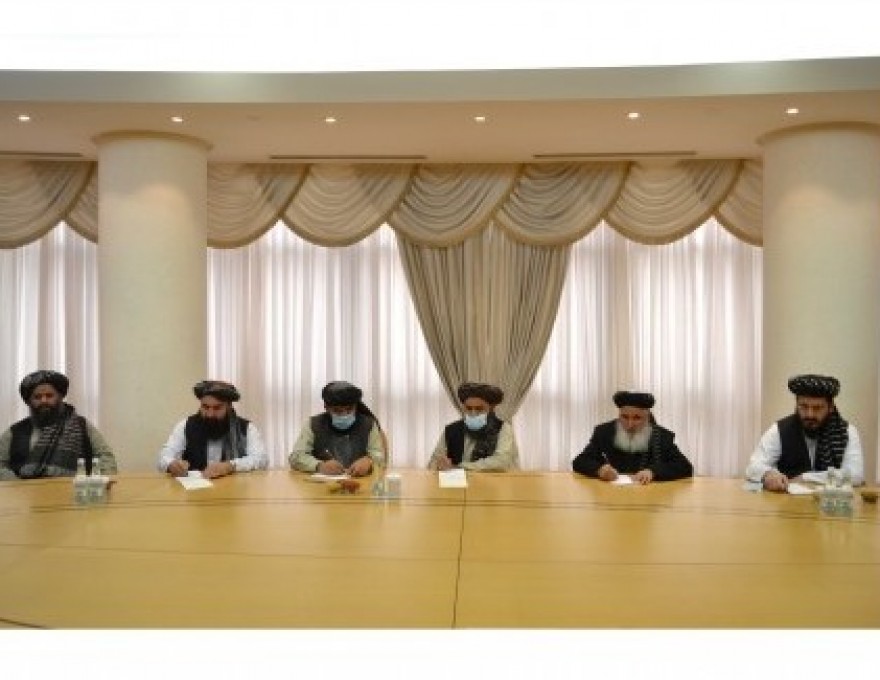 February 6, 2021 the leadership of Turkmen foreign ministry met with the delegation of Political Office of Taliban movement headed by Mullah Abdul Ghani Baradar in the MFA of Turkmenistan. During constructive negotiations, the parties have underlined the importance of establishing and maintaining peace and stability in Afghanistan. In this regard, it has been noted that Turkmenistan has given significant support for Afghan people, contributed to the development of Afghan economy, primarily...