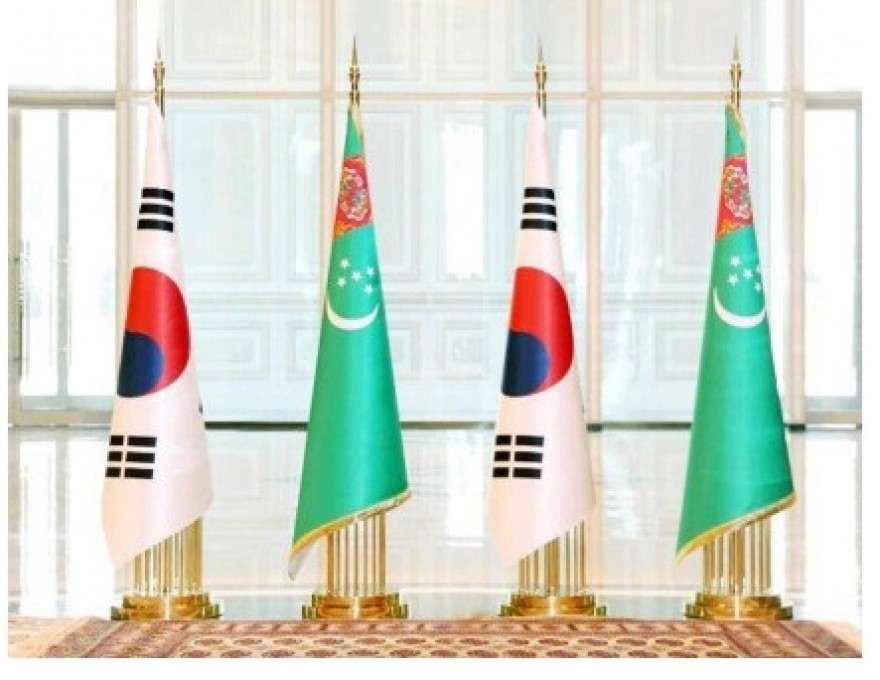 On August 28, 2020, a telephone conversation was held between the President of Turkmenistan Gurbanguly Berdimuhamedov and the President of the Republic of Korea Moon Jae-in. After warmly greeting each other, the leaders of two friendly countries expressed satisfaction for the opportunity to exchange views on priority issues of interstate cooperation. In the framework of constructive conversation, President Gurbanguly Berdimuhamedov expressed sincere gratitude to the Leader of the Republic... 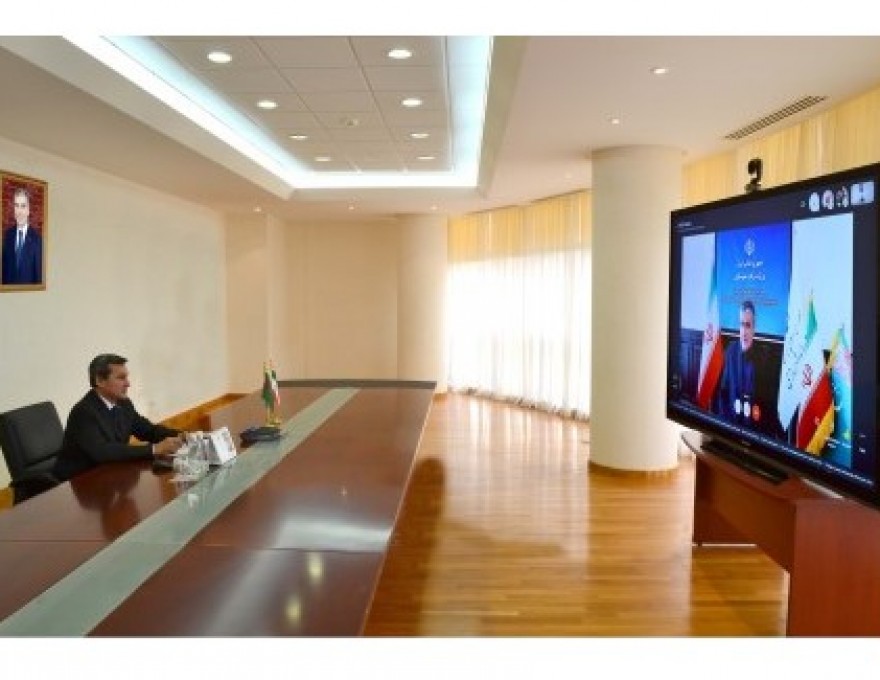 On August 25, 2020, an online meeting was held between the Minister of Foreign Affairs of Turkmenistan Rashid Meredov and the Minister of Roads and Urban Development of the Islamic Republic of Iran Mohammad Eslami. During the meeting, the Ministers noted with satisfaction the high level of active dialogue between Turkmenistan and Iran, as well as the adherence of the heads of states to further development of cooperation on various vectors.   The parties discussed a number of current issues... 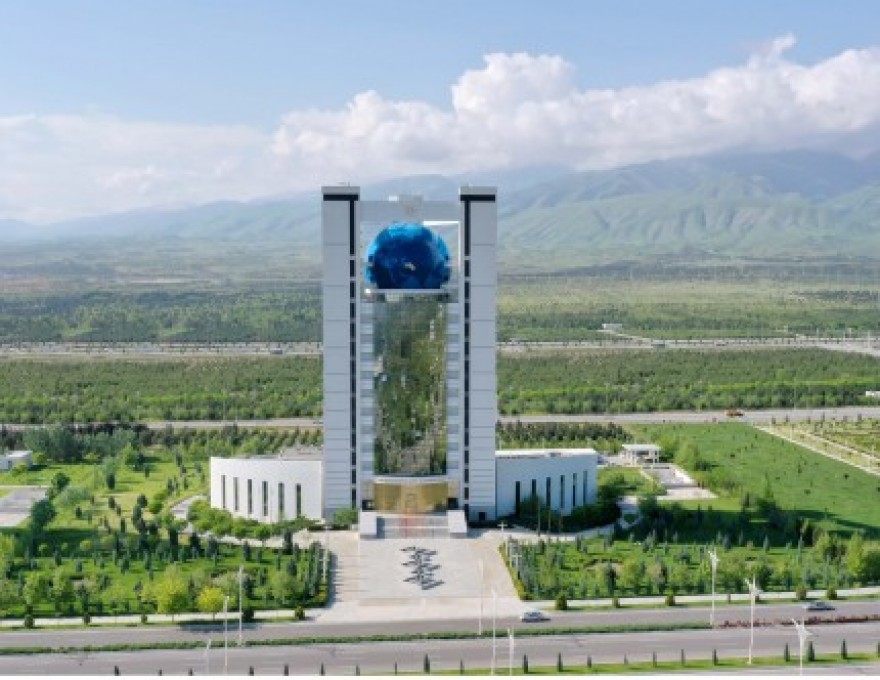 On August 25, 2020, a telephone conversation took place between the Minister of Foreign Affairs of Turkmenistan Rashid Meredov and the Ambassador Extraordinary and Plenipotentiary of the Republic of Austria in Turkmenistan (with residence in Nur-Sultan) Gerhard Sailler, who is completing his diplomatic mission in our country.   In the beginning of the talks, the Minister expressed gratitude to the Ambassador for his efficient work and important contribution to the development and strengthenin... 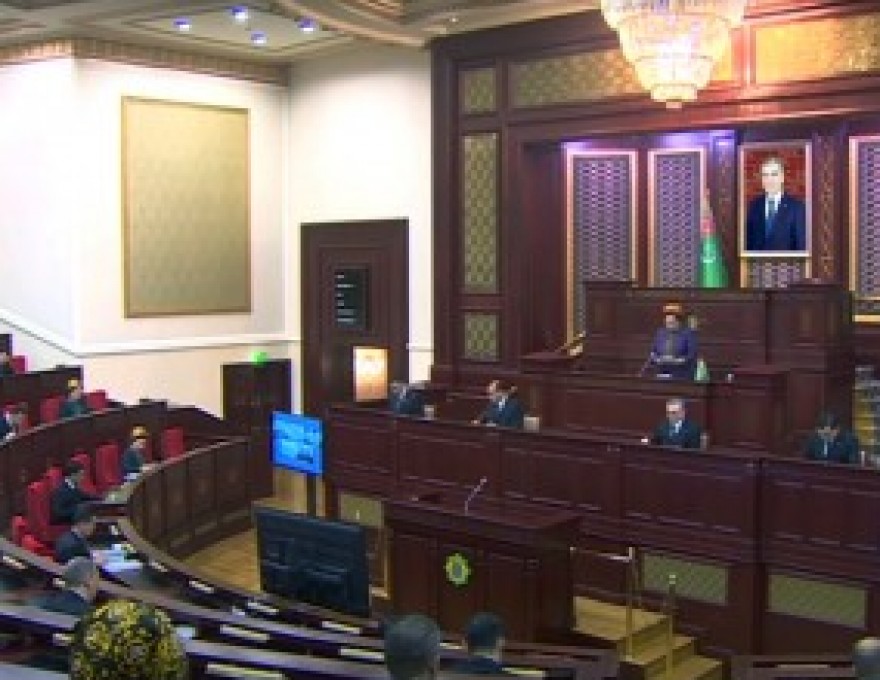 On August 22, 2020, the tenth meeting of the Mejlis of Turkmenistan of sixth convocation took place in the format of a videoconference.   The heads of profile ministries and departments of the country, as well as the representatives of the mass media participated to the session.  During the session, the drafts Resolutions of the Mejlis of Turkmenistan on adopting a number of laws and joining various important international legal documents, including the modernization of the legislative base o... 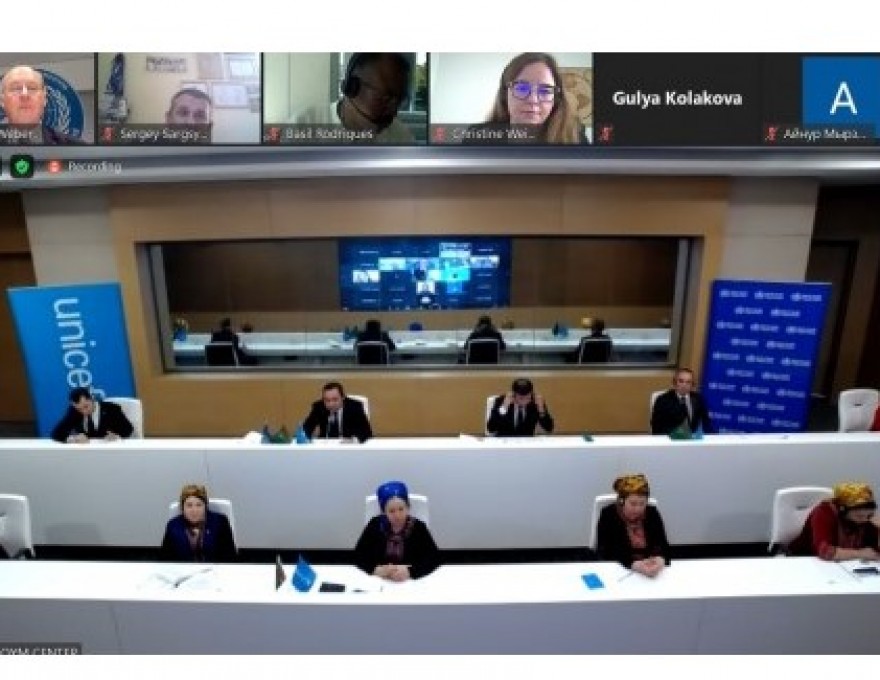 On August 20, 2020 the Ministry of Health and Medical Industry of Turkmenistan with support from the Regional and Country Offices of the World Health Organization (WHO) and United Nations Children’s Fund (UNICEF) hosted a web conference on child and adolescent health during the time of COVID-19. The conference was attended by healthcare professionals of Central Asian countries as well as of Armenia, Azerbaijan, Germany, Russian Federation and UK aimed at sharing experiences and discussing the... 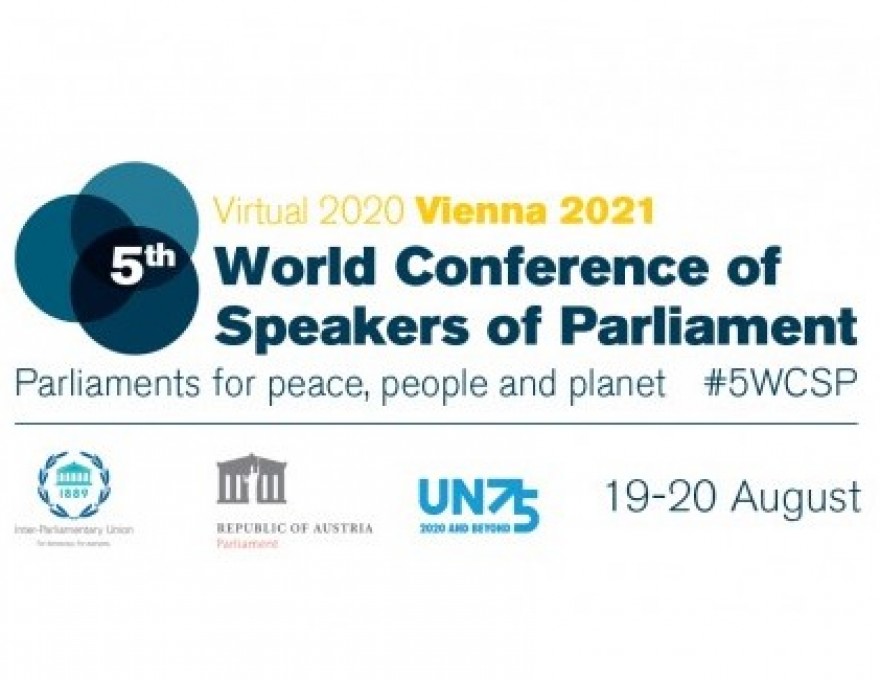 THE FIFTH WORLD CONFERENCE OF SPEAKERS OF PARLIAMENT HAS STARTED

On August 19, 2020, the Fifth World Conference of Speakers of Parliament has started in the city of Vienna of the Republic of Austria through videoconferencing. The given event which was organized by the Inter-Parliamentary Union jointly with the Parliament of Austria and the United Nations is attended by more than two hundred parliamentarians of various countries of the world, including the Chairwoman of Mejlis of Turkmenistan G.Mammedova. The Conference is being held under the overarchin... 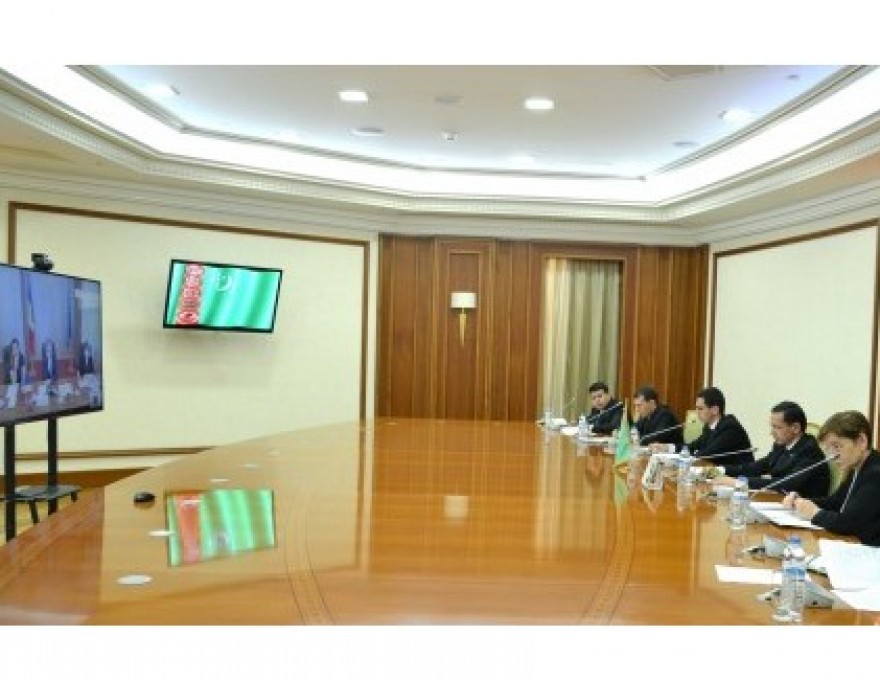 CURRENT ASPECTS OF TURKMEN-ROMANIAN ECONOMIC COOPERATION DISCUSSED DURING THE VIDEOCONFERENCE

On August 19, 2020, the on-line meeting took place in the Ministry of Finance and Economy of Turkmenistan between the Minister of Finance and Economy of Turkmenistan M.Serdarov and the Minister of Economy, Energy and the Business Environment of Romania V.Popescu. After the exchange of warm greetings, the parties thoroughly discussed a number of pressing issues of the bilateral agenda.  Special attention was paid to the possibilities of expanding cooperation in combatting the COVID-19 pandemic...